Do you compete in motorsports with your Suzuki or Suzuki engined vehicle? Tell us about it. Event write ups, pictures, and results go here. Have a question about rules or setups? This is the place.
Reply

I’ve decided that, though it means I may compete no more than once annually, SCCA Time Trials are what I want to run. To that end I sadly began to do some minor downgrades to fit into the class where I feel I have the best chance at being sort of competitive, tuner 5. The big downgrade was to remove the Cultus intake and go back to the original part, but I also had to put the radio antenna, rear windshield wiper, and other random odds and ends back on. I hate to do it, but I want to compete and I don’t want to do forced induction or aero, so this is how it has to be

So I did that and was having some trouble getting everything back how I wanted to before the National Tour event held close to my new home in WA. I ran a nearly bone stock EP3 Civic Si that we picked up here to be our DD/beater/marginally safe child-transport car instead. That went pretty well, but I didn’t post up here because I felt like I was cheating on the Swift, lol.

I now have things a bit better sorted, so I took the Swift the SCCA’s last “Track Night in America” event of the season with the goal of beating the time I put down at the TT in the Civic.

Race Chrono says I did, (208.6 vs 2:10.06 or something like that) and it was good to have the Swift as a dancing partner again. I’ve still got some work to do on my intake (rules say pcv system may have a catch can but it must not vent to atmosphere and be plumbed roughly the same). That’s easy on the pcv side, but not so much on the pre-TB side, and now I’ve got oil collecting in my air cleaner again. Also, I think I’m pretty much done with K&N filters, but that’s another post.

Anyway, the event was a hoot despite terrible air quality from all the fires. Here are some pictures and link to Youtube highlights: 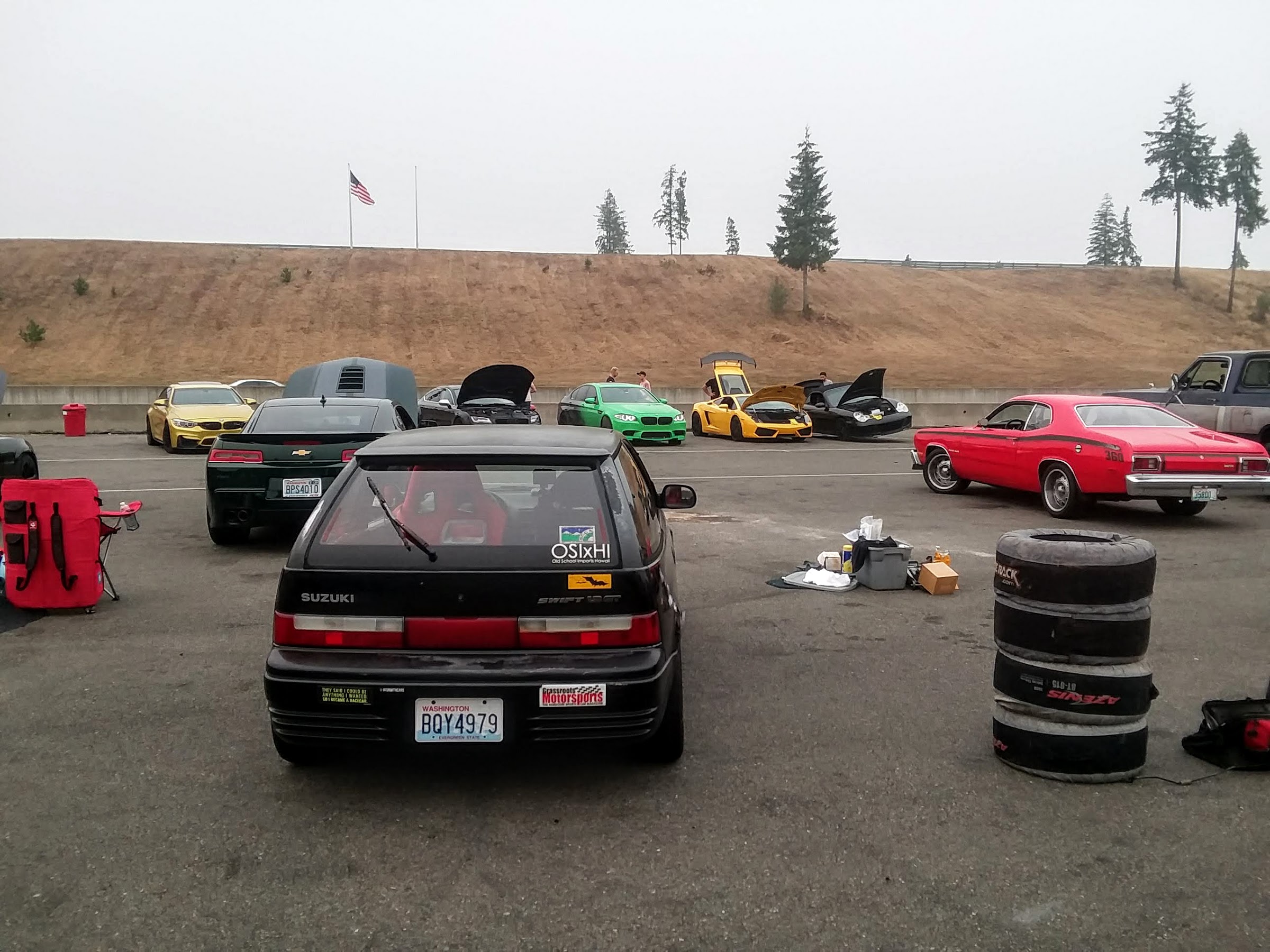 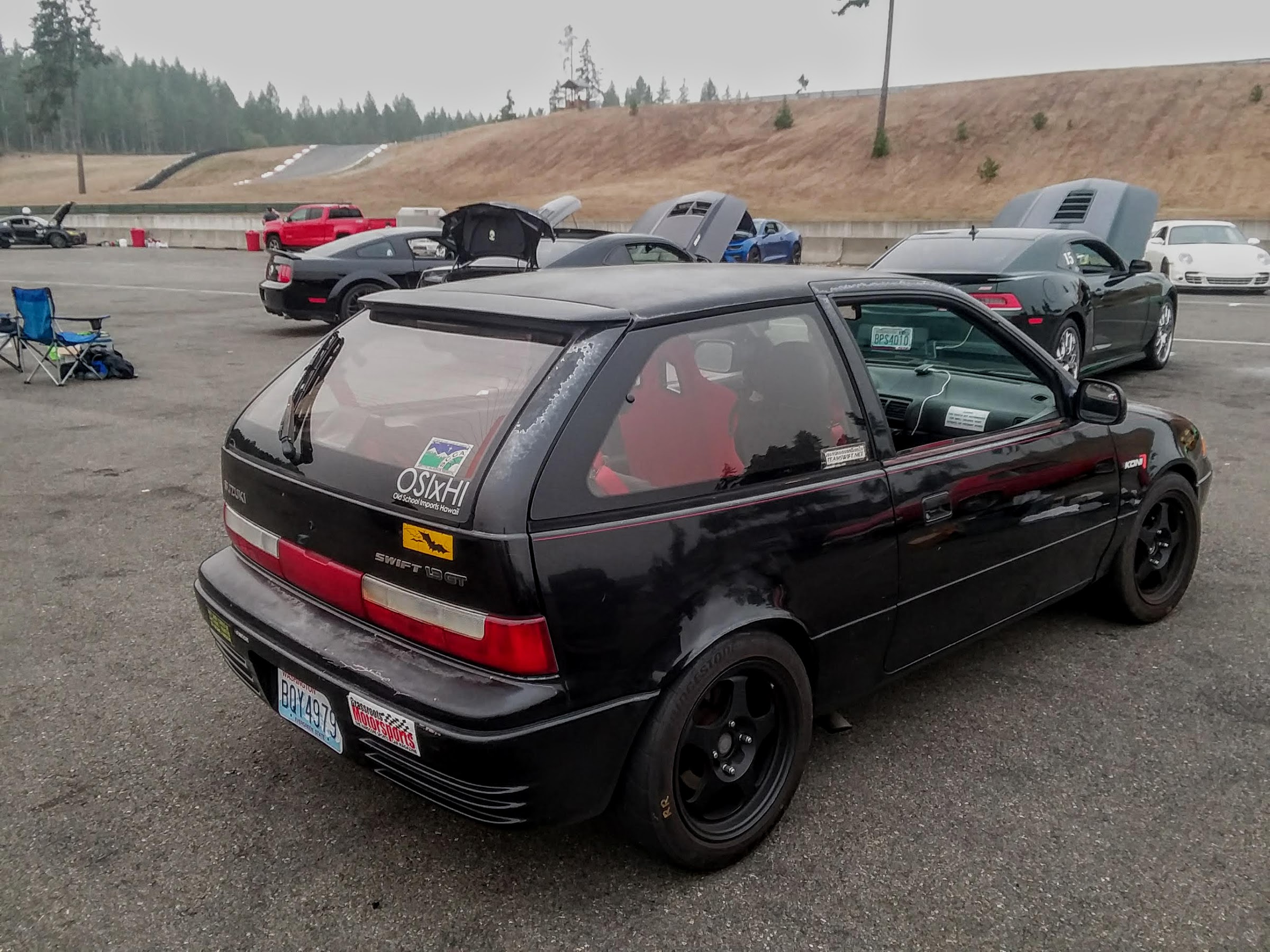 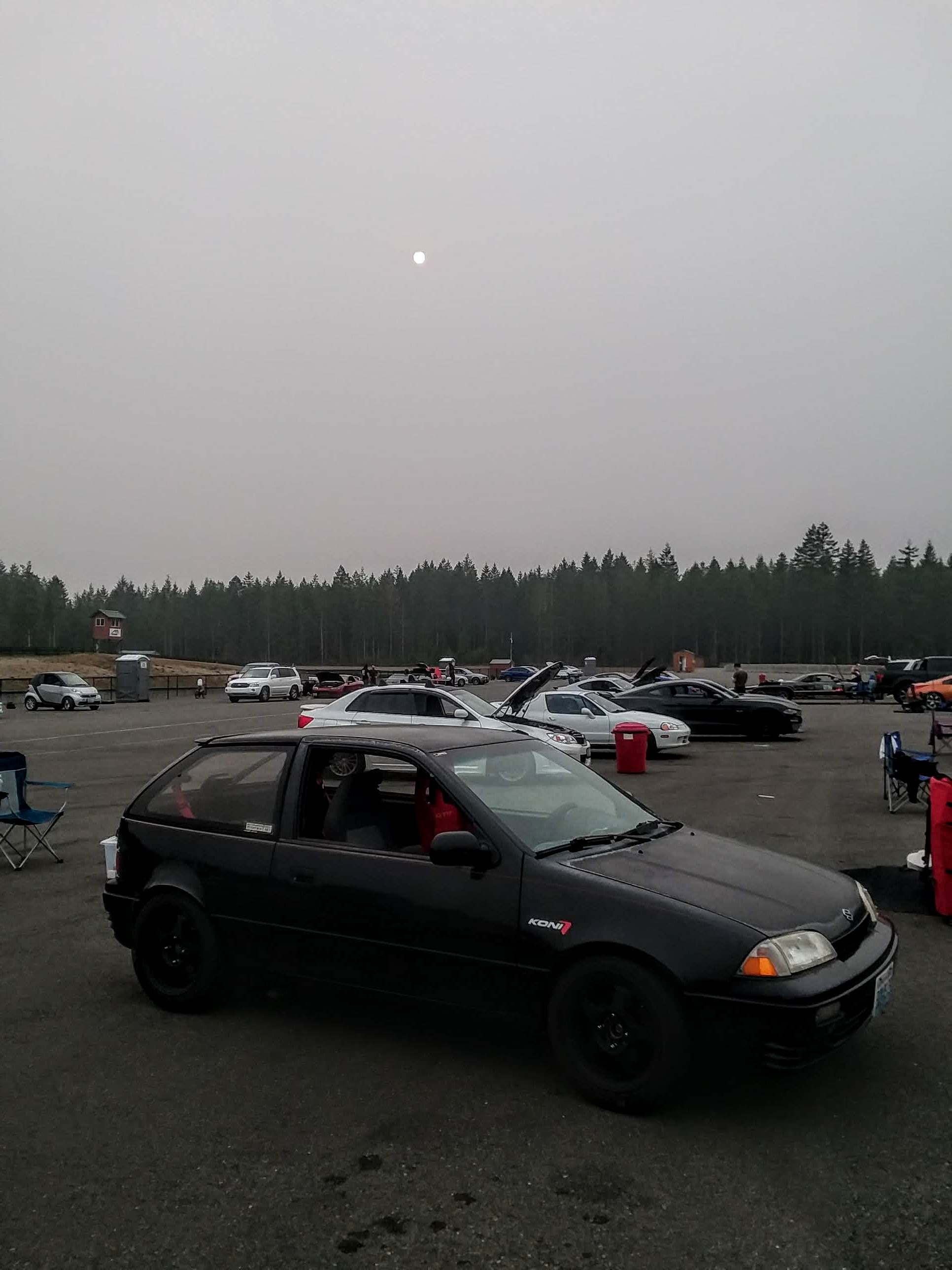 My video rig has not improved with age

I believe the sensor is actually a little loose in the camera housing, so it’s even shakier than normal. I have a Polaroid cube on the way so it won’t happen again, but I also made some effort editing the footage to make it a little more interesting.

Really nice to see you racing.
Do you still have a open diff?

-  Wed Sep 30, 2020 5:41 pm #8877
No, no, I have one of Balli’s torsen diffs, but you can hear it going open when the front tire gets light in a couple of places. Mine has not been quite perfect and I suspect it may be in need of a rebuild…
Walt liked this
They say there is no substitute for cubic inches, but there is really no substitute for lack of mass.

-  Thu Oct 01, 2020 11:30 am #8878
I enjoyed that. While on the straights big hp takes over, but once its in when it comes to the corners, your eating them up. Yeah a fresh engine and maybe a bit taller gearing might help on the straights. Keep posting.
Walt, Teeth liked this 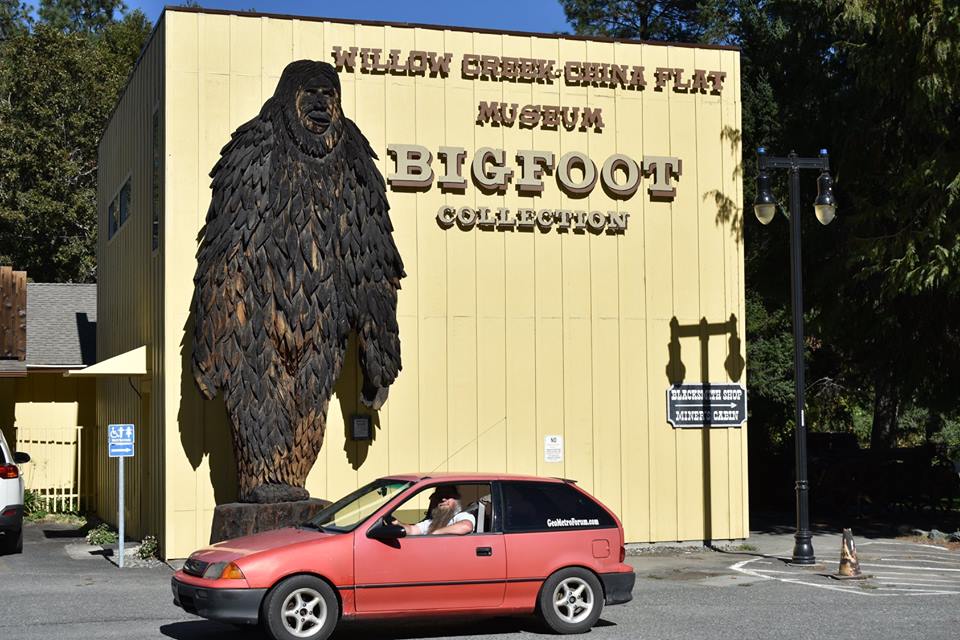 caliper is back on, tire rotates alot easier now […]

I got the ARP longer studs on the rear, and I have[…]