Sold your old ride, but still have pictures and details about it? Missing a car you used to own, or just feeling nostalgic?
Reply My journey into the GTi world was really by complete accident.

Between 2003 and 2007 I’d been working away a lot on mining projects in Australia’s North West but it was finally time to come home after I’d got a work offer I couldn’t refuse.

I was driving a modified Isuzu KB-40 (Chevy Luv) 4WD before and during that time but eventually had to sell it due to it sitting dormant for almost a couple of years which hurt the car somewhat. Poor thing. Rarer than GTi’s these days!

Anyways, after getting home I suddenly realised I needed a car again to get to my new workplace at a large refinery which wasn’t exactly a nice place to park anything ‘good’. So I was looking at a $500 second hand Toyota Camry before my wife intervened- basically told me off and said to consider something a bit better!

I went through a few car yards before I stumbled on a red 1997 Suzuki Swift GTi that looked O.K. I knew absolutely NOTHING about the cars but had at least heard of them.

Took it for a test drive on a miserable rainy day so lots of wheel spin on stock tyres but it was clean and comfortable with everything working. Says I “ahh.. what the hey?” and bought it because the price was right and took it home.

The rain lasted for a solid 4 days straight which is incredible for Western Australia. When the roads had finally dried out I took my new car for a spirited little drive along some back roads and came home in a state of minor shock! I’d been used to strong 6 cylinder cars and some V8’s in my past but this thing was up there with the best! Seriously, a true WTF (?) moment!

Then started the internet research. Then RedlineGTi. Then Teamswift. Then I discovered Rospen, SSGTi.com, BD motorsports and the rest… Finally I discovered the concept of something called a Suzuki Cultus GTi… which is a very good story that I’ll save for another day.

I loved Lil’ Suzi and she received a lot of attention. When it was time for us to part I actually sold her to a really, really dear friend of mine as I couldn’t quite let go completely.

She remains in good hands even to this day after my friend had to also let her go a while back! I do have spies you know…

So here she is, Lil’ Suzi my first GTi love. 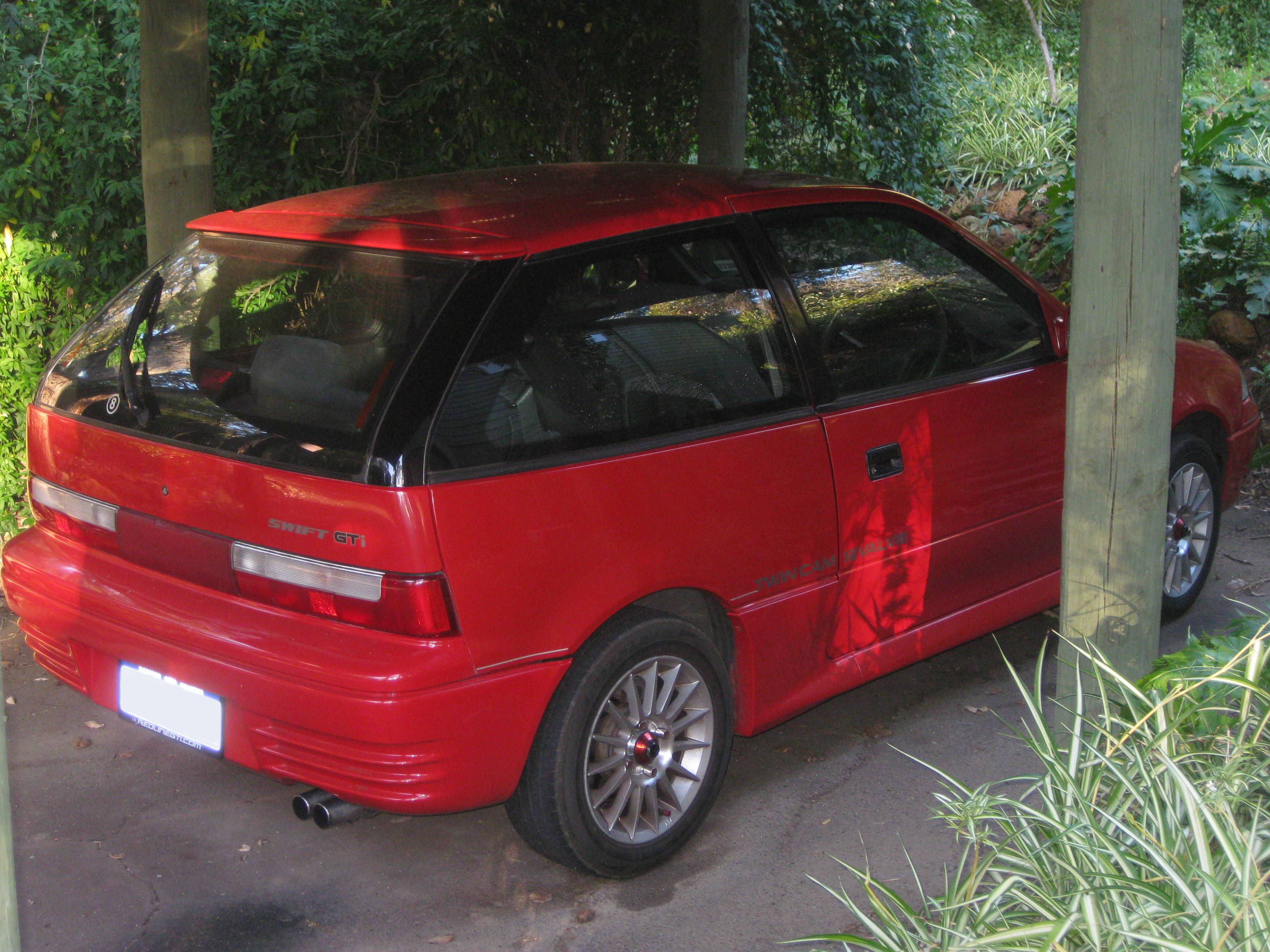 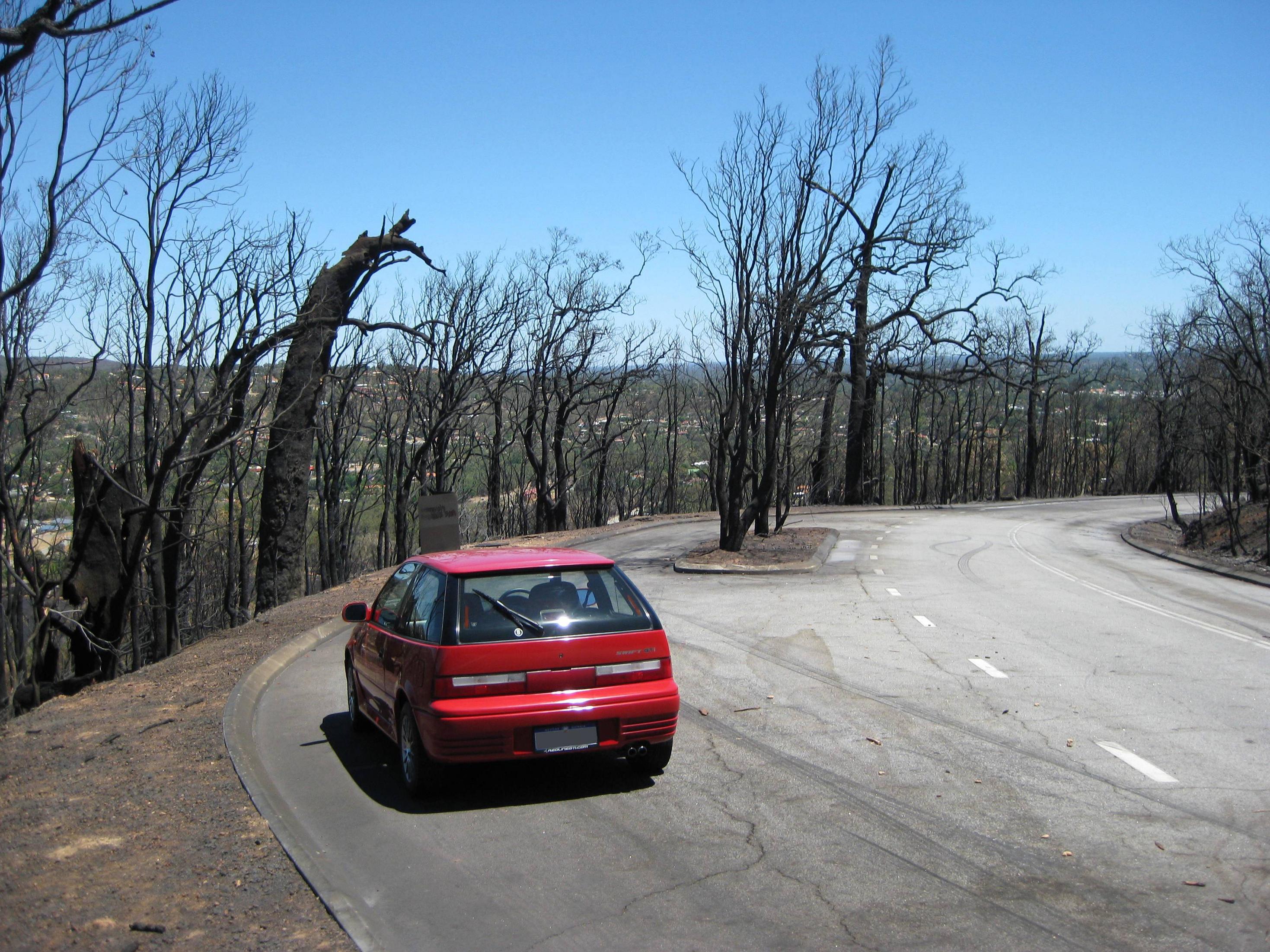 Reply
Return to “Past Rides”
27 Jan

I got the ARP longer studs on the rear, and I have[…]